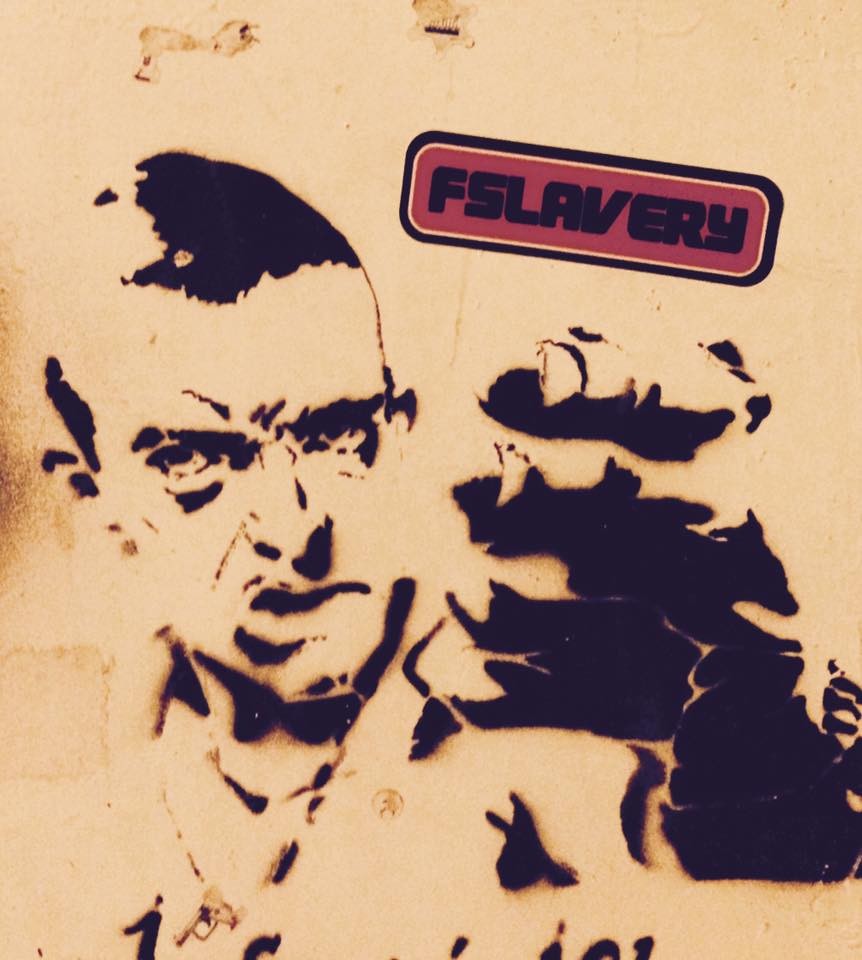 Since finally arriving to live in Athens Greece last month our engaging with trafficking and the refugee crisis has led us to adopt a new term … SURVIVAL SEX!

There are already so many layers to child exploitation and sex slavery to comprehend and it is this Survival Sex, which is the most common within the refugee crisis.

Whilst the military style camps are far more controlled and effective at managing who comes and goes, the majority of the camps here are open and uncontrolled. It is in the relative safety of these camps that predators seek out the destitute, the alone and hungry. Whether this is a mother wanting to feed her family or one of the many unaccompanied children, the idea that people are having to give over their bodies to meet primary human needs is horrifying.

Having recently attended ‘Breaking the Chains’, a gathering of counter trafficking organisations (from state and private sectors in Athens), we learned that an estimated 92% of young refugees are male. It is a challenge to our paradigms and sensibilities to be confronted with sexual exploitation that is not primarily happening to girls.

Its difficult to imagine being a child in a refugee camp stuck in limbo as many are, not moving onto any obvious future in Europe. To be one of those who is slipping between the gaps, falling prey to those who want to abuse your body and mind.

This isn’t new in Greece, even before the crisis in one port, we met with a group who were having to deal with 40 new unaccompanied children a month. We witnessed these kids sleeping rough near the ports where they were being intimidated by police and being groomed or coerced by men for sex.

But the crisis is here and so even away from the camps young boys with all their belongings packed inside Save the Children, Samaritans Purse or a myriad of other charity ‘back packs’ are wandering the streets aimlessly, continuing to be vulnerable to traffickers and abusers.

Fortunately, there are those trying to locate and identify children who have fallen through these gaps or even those who appear safely in the system but are still being abused in the camps or on the streets.

It is our hope that CBI can soon take activities into the camps as a means of engaging these children, to make them aware of the risks and to whom they can report or seek safety. Hearing the term Survival Sex and children in the same sentence is something we would like to never hear again. If we the ‘good people sounds better’ are not able to meet the primary needs of safety, food and shelter for children there are those who will exploit those needs.

Children are always worst hit in a crisis, always first to be exploited and most in need of our focused action.